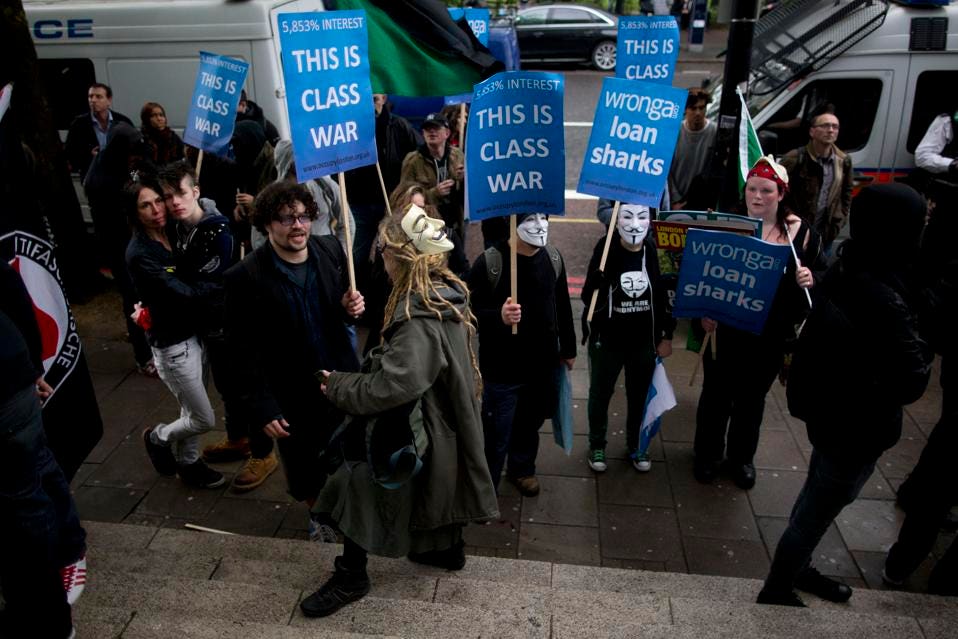 After months of difficulties, payday loans platform Wonga has gone into administration.

The company, which provided loans with interest rates of up to 5800 per cent, crashed after it struggled to fund compensation for an increasing number of customer complaints.

The startup was funded by prominent investors such as Accel and Balderton Capital and operated across Europe and South Africa.

Wonga received continuous backlash over the years for charging what many considered predatory interest rates, targeted at vulnerable customers which were often unable to attain any other form of credit.

However, the predatory lending problem is far from being limited to Wonga alone. It has been an issue with the broader payday loans industry.

With Wonga disappearing, the question arises whether there are any better alternatives for people in need of short-term financing. 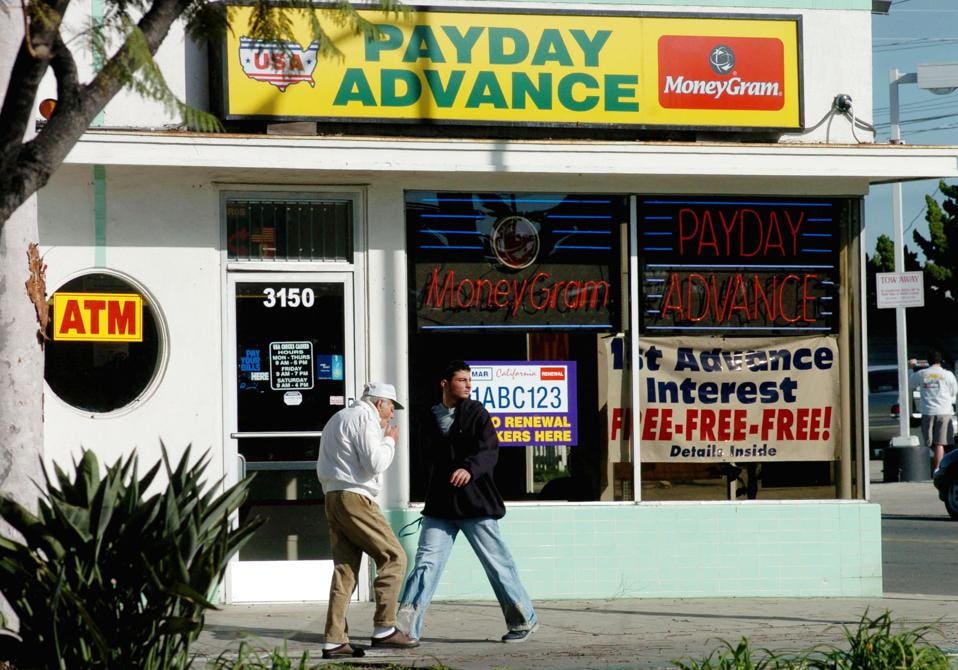 Pedestrians walk past a Payday Advance shop in San Diego, California. Since emerging from rural Tennessee in 1993, payday lending has expanded beyond the fringes of the consumer finance industry. In 2003, the industry generated $6 billion in fee revenue from $40 billion in loans, according to Stephens Inc., a Little Rock, Arkansas-based investment bank. Photographer: Sandy Huffaker/Bloomberg News.

In Praise Of Breastfeeding: A Mother’s Gift For Every Child

Wagestream provides a platform which allows low-wage workers such as waiters to withdraw their salaries and tips as they earn them, thereby avoiding having to wait for a fixed monthly payday.

He says that the reason why payday loans are so popular is that pay cycles in most places are still monthly.

“Our mission is to destroy payday loans. If you are paying 3000% interest, there are not many humans on earth, that can come out of that cycle”.

Briffett hopes to be able to provide a better alternative, which will eliminate the need for people with bad credit to rely on loans with predatory interest rates.

“If I was a waiter in a pizza restaurant, and I earned tips today, I wouldn’t see them until the end of the month. With Wagestream, we make those tips and their salary immediately accessible.”

Wagestream is not publicly accessible but works with companies to implement the solution for their workforce. 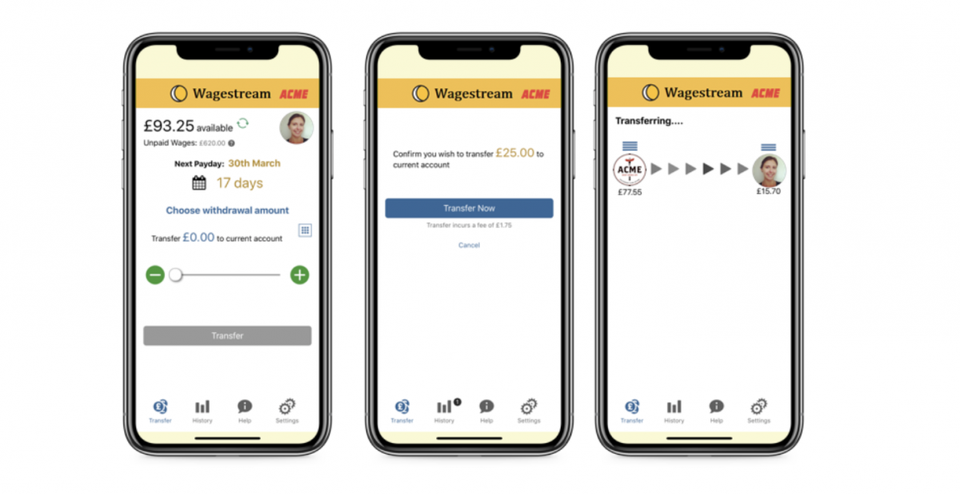 Wagestream’s app, allowing employees to instantly withdraw their salary after they earned itWAGESTREAM

Briffett claims, that their solution does not only have a benefit to employees, but also to their employers.

“If you reduce the financial stress for employees, it results in employees staying with them longer. ”

“The other gain for employers is that staff become more productive. We have a security company that had an issue with getting their employees to take paid overtime shifts. After they rolled out Wagestream, staff are fighting over taking additional shifts, as they can directly access their salary.”

While the company does not charge any interest rates, Wagestream follows a business model where employees are charged £1,75 for every withdrawal they make, similar to withdrawal fees charged by some ATMs.

With these low fees, the company claims it can both eliminate high lending cost for low wage workers as well as establish a sustainable business model for Wagestream to become a profitable business.

Wagestream is not the only company trying to provide a better alternative to payday loans. While access to alternative has been relatively limited, North American startups have spread solutions similar to Wagestream. 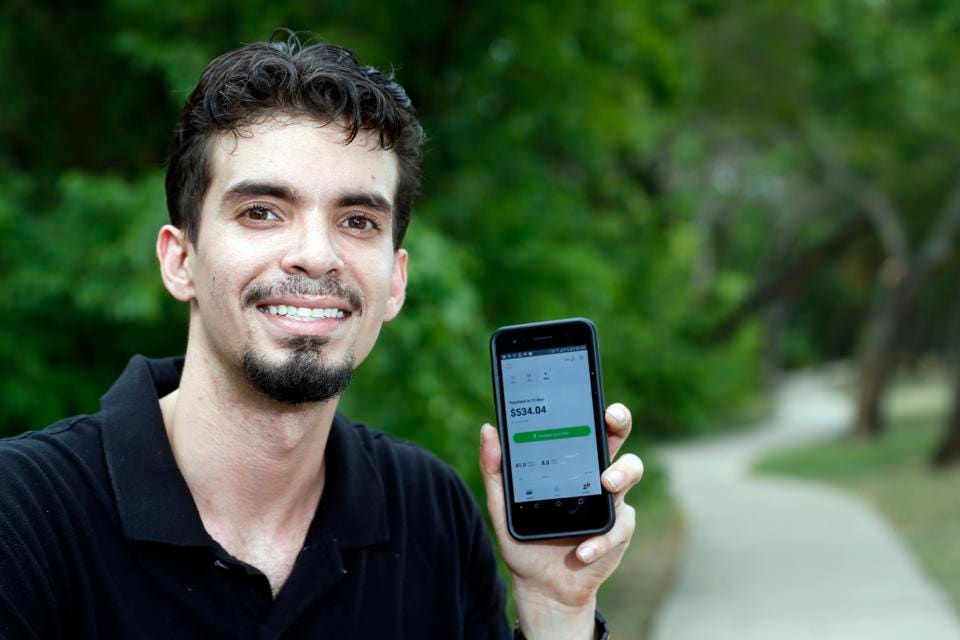 Luis Vazquez, 27, an overnight support manager at Walmart in Dallas, uses the Instapay app, developed by technology company Even, to assist him with his finances. (AP Photo/Michael Ainsworth)

The United States seem to guide the way: Walmart started workingwith Even and Payactiv in 2017 to provide its 1.4 million workers with the option to access their salaries instantly.